After yesterday’s reported sale of Avatar.io for $89,999 comes another high five-figure .IO sale. The name in question is Ruby.io, which sold for $88,000, according to NameBio.

The $88,000 reported sale of Ruby.io ranks as the joint fifth largest .IO sale of all time, according to NameBio. Interestingly, the top six .IO sales at NameBio have all happened in 2021. Schoen’s sale also breaks the Park.io dominance on the top five chart. 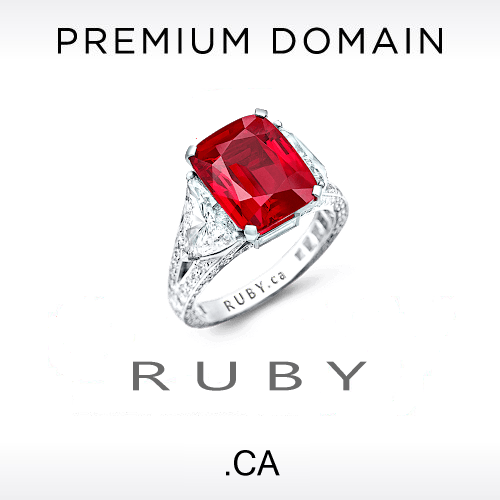 I acquired Ruby.ca recently so this gives me some hope for it.

Great price for yet another huge .io sale.

Ruby.ca just proves again what a nice pickup that was. Was there much negotiation for that one?

Was there much negotiation for that one?

I was after that one for years, made a number of incognito offers on it until I picked it up.

All in all I think I pursued that one for about 4 years, which is not uncommon for me.
I remember it took me just as long to get red.ca and I have a couple that took even longer to finally land.

I am nothing if not patient and persistent.

The .io extension is getting huge traction from tech and crypto companies, two areas that will have a lot of growth in future years imo.  Good times ahead for .io most likely, especially one word and short acronyms.

Soon we might be comparing what a .ca is worth if the exact match .io sells for X, like we do with .com.  lol 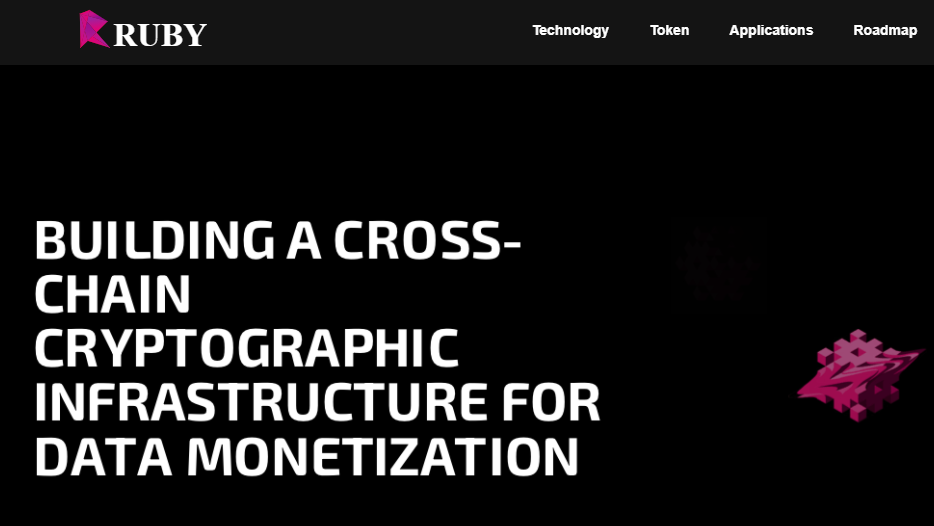 Given the crypto and blockchain industry’s love of .IO, it’s rather unsurprising that the new owner of Ruby.io is involved in that space.