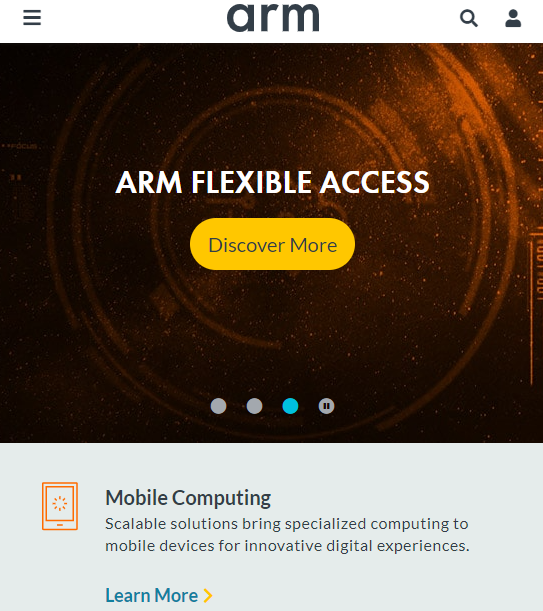 
Global computer chip maker ARM filed a UDRP against the ARM.CO domain name. The company operates its business on the ARM.com domain name. I presume ARM wanted to control the .CO domain name in the event of typos and/or to prevent someone else from owning it. The UDRP decision was published today, and the single panelist ruled in favor of the chip manufacturer.

The respondent did not have an attorney represent him in the UDRP. Although an attorney may have been helpful in responding to a UDRP, I do not think it would have been a good use of money. Legal fees could have cost several thousand dollars, and if an attorney suggested paying for a 3-person UDRP panel, it would have been even more expensive. Spending thousands of dollars to defend a .CO domain name like this probably would have been unwise, particularly since the most likely buyer is the company that filed the UDRP in the first place.

Technically this is a ccTLD so there might be some caution for .ca owners.
Visit me: MapleDots.ca - Follow me: @MapleDots

theinvestor said:
Title is incorrect….got me worried there for a second.
Click to expand...

O crap, better change that from a .ca to a .co

So used to typing .ca


Anyways, corrected, thanks for the heads up.
Visit me: MapleDots.ca - Follow me: @MapleDots

Show support for our community - Please consider linking back to dn.ca
You must log in or register to reply here.

Members who replied to this topic: 2

Smells like Cybersquatting? How the UDRP Smell Test Can Go Awry