Cloudflare Is Taking a Shot at Email Security 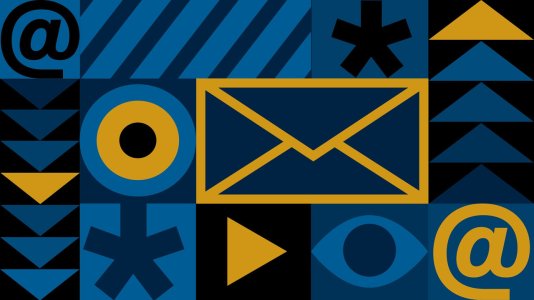 The internet infrastructure company wants to protect your inbox from targeted threats, starting with the launch of two new tools.


Cloudflare CEO Matthew Prince says that from its founding in 2009, the company very intentionally avoided going anywhere near the thorny problem of email. But he adds that email security issues are unrelenting, so it has become necessary. “I think what I had assumed is that hosting providers like Google and Microsoft and Yahoo were going to solve this issue, so we weren’t sure there was anything for us to do in the space,” Prince says. “But what’s become clear over the course of the last two years is that email security is still not a solved issue.”
Click to expand...

Read the article:
https://www.wired.com/story/cloudflare-taking-a-shot-at-email-security/amp
Visit me: MapleDots.ca - Follow me: @MapleDots