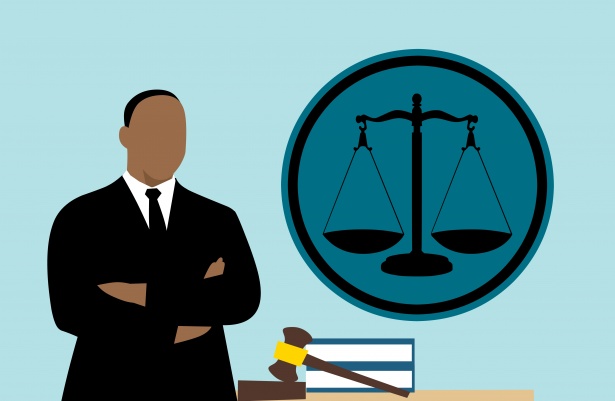 I was thinking that we do not have a list of good .ca domain lawyers.

I found this one
https://www.heerlaw.com/domain-name-disputes

Anyone have a favourite Canadian .ca domain lawyer?

Is there someone in the field that specializes in this with a good track record?
Visit me: MapleDots.ca - Follow me: @MapleDots

My go-to recommendation would always be Zak Muscovitch (https://dnattorney.com/). I've known him for years, and we've worked together several times. He also is the general counsel of the Internet Commerce Association (an association for domainers) and attends all of the industry conferences. He does work with other TLDs as well; his experience is extensive. 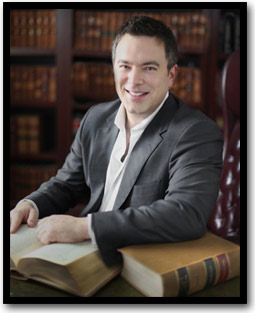 Zak was lead counsel in numerous precedent-setting court cases such as the Toronto.com case (2000), wherein he successfully defended against the first attempt in Federal Court to obtain an interlocutory injunction against a domain name registrant. Zak was defence counsel in the Sweetsuccess.com case (2001), the first decision to establish the convenient forum for international domain name disputes involving a Canadian domain name registrar. Zak was instructing counsel for the registrant of the defendant domain name in the Technodome.com case (2002), which was the first in rem decision under the United States Anti-cybersquatting Consumer Protection Act. Zak was counsel in the first Canadian court case overturning an ICANN UDRP commenced by Molson in the Canadian.biz case (2002). Zak was lead counsel in the CheapTickets.ca case (2008), wherein he defended a descriptive domain name by successfully obtaining the cancelation of a plaintiff's trademark for "Cheap Tickets" in a proceeding which went all the way to the Federal Court of Appeal.
Click to expand...

I concur about Zak, and if he's too busy he'd probably have some good lawyers to refer you to.
My Market Page dn.ca/market/domains

Um yeah, it is definitely Zak.

Great guy. I wouldn't go anywhere else in Canada unless Zak recommended them first.

You can lock this topic now, there is literally nothing more to say on it!

rlm said:
Um yeah, it is definitely Zak.
You can lock this topic now, there is literally nothing more to say on it!
Click to expand... 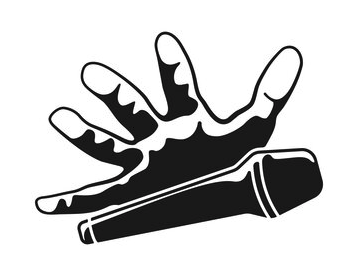 Zak is the #1 lawyer for .ca domain stuff ... I would have to think long and hard as to who I would recommend as #2 for .ca domains, although there are a couple of lawyers that represent trademark holders and go after .ca domains for their clients, but they are not good choices to represent domain investors.
Bill Sweetman
Domain Buyer Broker
NAME NINJA
416-203-7033 | bill[at]nameninja.com | nameninja.com
You must log in or register to reply here.

When someone's clearly not Canadian

CIRA introduces an iconic Canadian symbol as the new face of .CA domains

How redundant is the domain InvestCanada.ca?