OnlineNIC is shutting down because of Facebook lawsuit (1 Viewing) 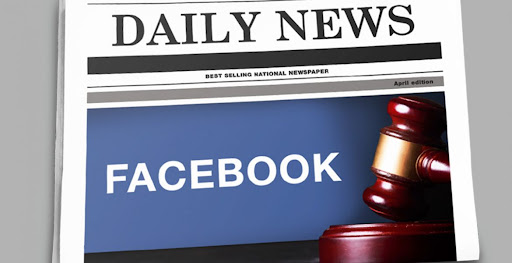 OnlineNIC says it’s shutting down because of Facebook lawsuit

Registrar tells court it is ceasing business next week.


ICANN-accredited domain name registrar OnlineNIC says it’s shutting down on July 26 after throwing in the towel in a lawsuit.

Facebook sued the registrar and its privacy service in October 2019, alleging that either OnlineNIC or its customers used domains such as www-facebook-login(.)com and login-lnstargram(.)com.

The social media company recently filed an unopposed motion for default judgment in the case. OnlineNIC told the court that it doesn’t have the funds to continue defending the case and will cease doing business on July 26, subject to any ICANN requirements.

Attorneys for Facebook say that OnlineNIC is trying to avoid paying the judgment. Its attorneys also filed for a Temporary Restraining Order (pdf), alleging that OnlineNIC is transferring some of its domain name assets (pdf) to another registrar. (When I looked up the same domains Thursday evening, they showed they are now locked and not pending transfer.)

According to the most recent Verisign report filed with ICANN, OnlineNIC has many domains under management. It had over 500,000 .com domains at the end of March. It’s not clear how many of these are customers’ domains.

Article Source:
https://domainnamewire.com/2021/07/22/onlinenic-says-its-shutting-down-after-facebook-lawsuit/
Visit me: MapleDots.ca - Follow me: @MapleDots
You must log in or register to reply here.

Purchased for $151K Fanbase.com is shutting down

Verisign to crack down on Chinese domains

Here are the latest kings of .com

Canada is the Emergency Registry

Is Godaddy the Judge, Jury, and Executioner?