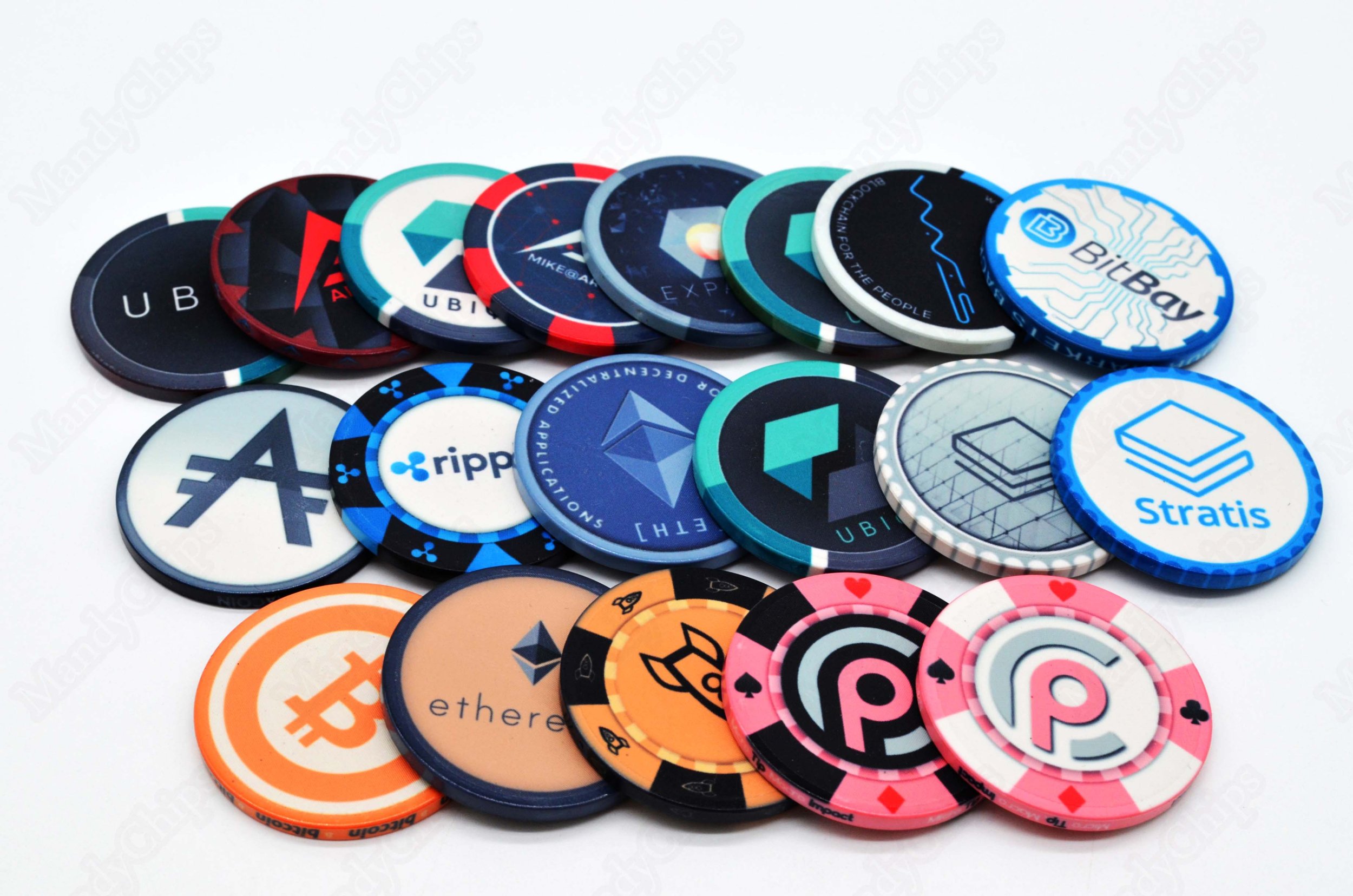 RippleChips.com
Combining Ripple and Chips for a play on words


Ripple is used by the banking system and chips are a means of transferring funds between banks and financial institutions.
So RippleChips.com sounds good because of the CHIPS connection doubling as chips to eat or to move money and the obvious Ripple.

CHIPS settles over 250,000 of trades per day, valued in excess of $1 trillion. CHIPS and the Fedwire funds service used by the Federal Reserve Bank combine to constitute the primary network in the U.S. for both domestic and foreign large transactions denominated in U.S. dollars.

Has both financial elements and a cool familiar sound

The Clearing House Interbank Payments System (CHIPS) is an electronic payments system that transfers funds and settles transactions in U.S. dollars. ... As of January 2002, CHIPS had 59 members, including large U.S. banks and U.S. branches of foreign banks.
Click to expand...

Sale Price $25,000 if purchased via the dn.ca platform
Last edited: Jan 6, 2023
Visit me: MapleDots.ca - Follow me: @MapleDots
You must log in or register to reply here.

Members who recently read this topic: 8

5 reasons to invest in a premium domain.