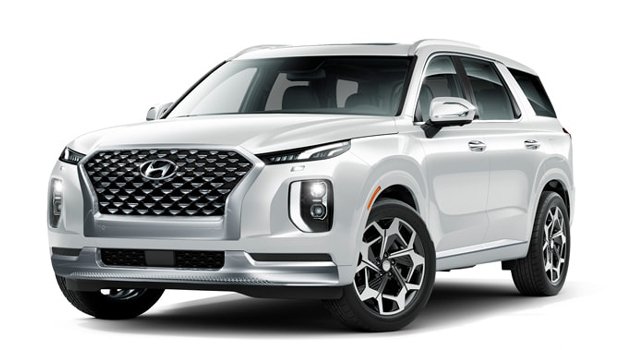 
Picking it up on Friday, top line Calligraphy edition.

Why am I posting this on dn.ca?


$65K after taxes and bullshit fees but paid for entirely with domaining income.
I thought it was time I actually spent some of it.
Visit me: MapleDots.ca - Follow me: @MapleDots

About $48 with taxes. Not too fancy but very enjoyable while watching the football game and working on Facebook ads. Priceless...
Candy is childhood, the best and bright moments you wish could have lasted forever. - Dylan Lauren

aactive said:
About $48 with taxes. Not too fancy but very enjoyable while watching the football game and working on Facebook ads. Priceless...
Click to expand...

Same brand I drink but I never drink alone. Covid sucks, I do not get many visitors which means a bottle lasts a long time.
Visit me: MapleDots.ca - Follow me: @MapleDots

Great choice for a drink. It’s also the name of one of the group chats I’m in on FB.

Let’s hope the Bills can beat KC (if they win tomorrow) next week! 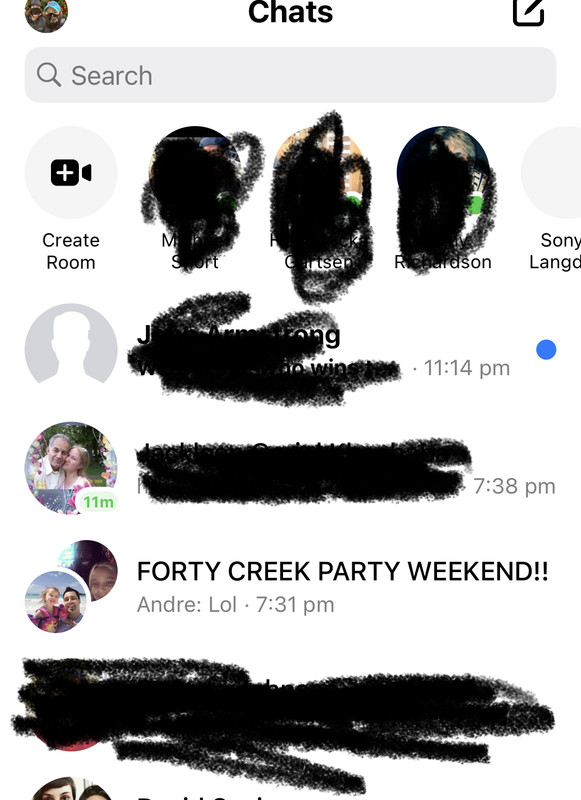 I've been pushing for the Bills all year and envision Josh Allen presenting the Lombardi to those 4 Super Bowl Bills teams... just the way I casually said to co-workers a few years ago at the start of the NFL season:

I took a lot of flack for that one, especially when he got hurt and Brock was starting and even later when the Panthers were an overwhelming favorite, but guess who was smiling at the end of the year? Not my colleagues and not Eli. LOL

If the Bills can pull this one off it would be epic, so everyone, start pushing against the Matrix.

Allen and Diggs are deadly.

Will be an interesting SB regardless because I think it will be a young QB from the AFC vs old QB from NFC. Wouldn’t mind seeing Allen vs Brees as this very well could be Brees last year.
D

I see Bills/Chiefs vs Packers all the way, and after the Bounty Scandal (which effectively ended the careers of 2 of my favorite QBs - Favre and Warner) I don't see the Saints getting another SB. And although he didn't directly dirty-hit concuss someone or break their ankle, Brees knew all about it and therefore has to pay the toll.

Karma has the Saints by the ass in the playoffs since then, with crazy elimination games like no other team in the history of the NFL. Looks good on them.

Go Bills! (Since seattle is out)
Real character is doing the right thing when nobody is watching.
Be sure brain is engaged before putting keyboard in gear.
Sometimes I feel like I\'m in a battle of wits with unarmed opponents
Immortality is achieved by living a life worth remembering.