“Gallup into the future ” Trade and “Breed Domains”


As he talks about how he is branding his new service it sounds to me more like he is trying to sell the domain instead of actually starting a new service. Rick is the consummate salesman and it would not surprise me if all of a sudden he announced STUD.com has been sold along with his trademark "Breed Domains".

The Breed Domains part got me wondering who actually owns Breed.com
The domain resolves to a for sale lander and it would be ideal for Rick to own it as well.
I am not sure if I would be using the term we BREED Domains too often. I would stay more to the stud side for fear the owner of Breed.com will jump on the bandwagon. 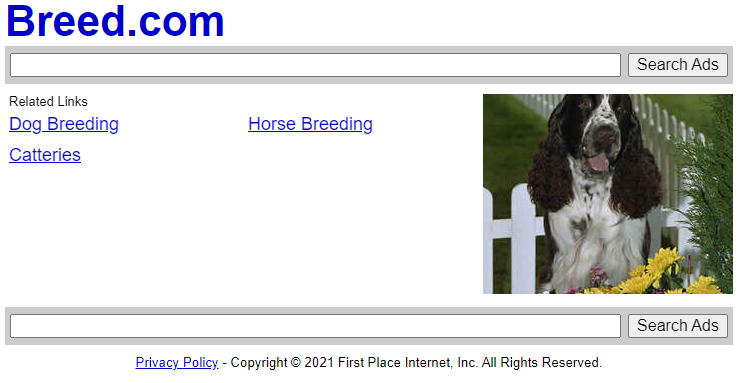 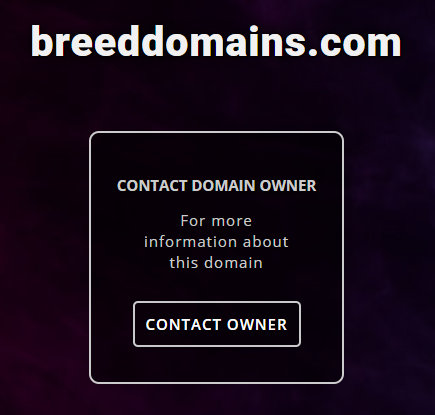 HeHe.... and of course BreedDomains.com is also taken.
Visit me: MapleDots.ca - Follow me: @MapleDots

Rick's sites all look like they're from the nineties, no way he's launching a service.
D

Gallup into the future?

Gallop is the correct term while Gallup are the people who run the polls. Not to go Grammar Police on him, but he's apparently launching a business with this TM slogan...

I think Rick has done a lot of great things for the domain business and deserves kudos for helping to develop the current industry, but thinking of him (with his brusque manner & rustic vernacular) as the CEO of a premium domain brokerage house evokes a definite "cringe factor".

I think he's far better suited as the crochety old guy in his massive Domain Mansion, yelling at the kids to "Stay off my lawn!"

DomainRecap said:
Gallup into the future?
Click to expand...

Sounds so much better
Visit me: MapleDots.ca - Follow me: @MapleDots

Any retweets are appreciated, they drive traffic back to dn.ca

Sounds like Rick is bored again...
Candy is childhood, the best and bright moments you wish could have lasted forever. - Dylan Lauren

Really what he is doing is trying to put old domain names that have not sold yet to use. He has quite a number of adult domains so he had to come up with a slogo (slogan/logo) for stud.com.

We breed domains will leech to breed.com wheras [notify]DomainRecap[/notify]'s 'Gallop to the Future" is probably pointing more into the direction he should be considering.

You need the word domain so maybe stud.com Galloping toward your perfect domain!

That said Perfect.com would probably leech and maybe just maybe.... a tiny bit on the .ca - perfect.ca (who owns that one?)
Visit me: MapleDots.ca - Follow me: @MapleDots

Yeah, in this case, I'm not a fan of using the "stud" term as a verb, it just doesn't work for me. I think its better used as a noun. So rather than the action slogan of "breed domains", something more like "be the STUD of your industry" I think just makes more sense, which makes it more memorable. Breeding domains just isn't going to make nearly as much sense, and as mentioned, could dilute the strong word of stud with breed. You want your brand/domain to be the one and only strong word in your slogan.

RedRider said:
Rick's sites all look like they're from the nineties, no way he's launching a service.
Click to expand...

Looks like this time he has someone launching it for him.

Rick will probably be the spokesperson and the other guy is the technology.
Visit me: MapleDots.ca - Follow me: @MapleDots