Thanks to Google .com dominance to end (1 Viewing) 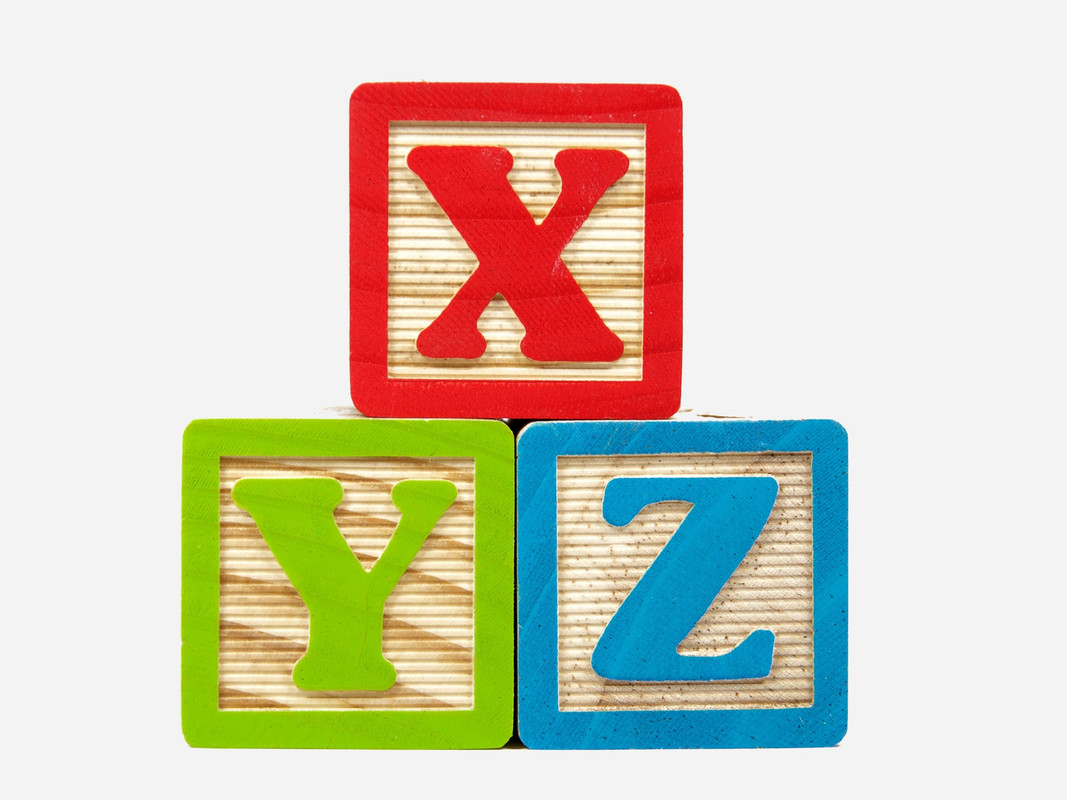 DANIEL NEGARI IS the founder of .XYZ, the company that acts as the registry operator for the .xyz domain. When I interviewed him for WIRED's April issue, he told me, “We end the alphabet in ‘xyz’ and we should end domain names the same way.”

It turns out someone agrees with him. Yesterday, Google’s new holding company, Alphabet, revealed that it is making its online home at abc.xyz—a move that could signal an end to .com dominance for good.

Negari launched .XYZ last year to get into the generic top-level domain business. What are gTLDs? Whatever follows the “dot” in a URL: Most notably, “.com,” a term that has come to symbolize a whole lot more than a punctuation mark and three letters might suggest.

So much for that happening...

Although there have been some nice gains in xyz lately especially by a girl from DNGear.com now referred to as the Domain Queen of XYZ. She seems to have really consistent sales in the 1-20k range and she owns thousands of xyz domains.

Raymond from TLD investors keeps writing articles about the Domain Queen of XYZ that it gave me an idea and I purchased my very first xyz a few weeks back.


Can you gueess what it was?


Yup you guessed it... DomainQueen.xyz
Visit me: MapleDots.ca - Follow me: @MapleDots

Here you can see some of Raymond's articles about her

That article is 6 years old and he was wrong. .xyx only has about 3.5 million regs, .com has 156 million regs.

Jonathan Hitchens said:
That article is 6 years old and he was wrong. .xyx only has about 3.5 million regs, .com has 156 million regs.
Click to expand...

HeHe, Yup I posted it knowing it was 6 years old and that the prediction was wrong.

The title of the topic was sarcasm and I was mocking the author for being so wrong.
Visit me: MapleDots.ca - Follow me: @MapleDots

Jonathan Hitchens said:
That article is 6 years old and he was wrong. .xyx only has about 3.5 million regs, .com has 156 million regs.
Click to expand...

I think most of us got that.
Candy is childhood, the best and bright moments you wish could have lasted forever. - Dylan Lauren
You must log in or register to reply here.

The Perils of a .xyz Domain - Fantastic Article