Bubble Upgrades from Bubble.io to Bubble.com 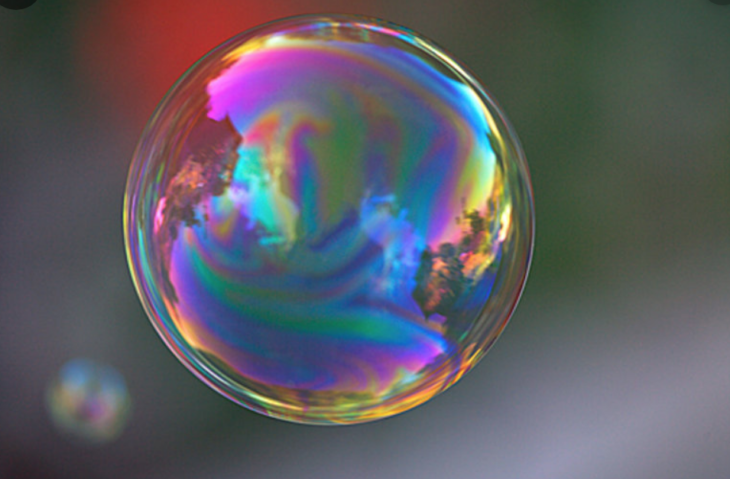 The codeless web programming company Bubble has upgraded from Bubble.io to Bubble.com. Founded in 2012, Bubble is a New York-based point-and-click programming tool that requires no prior knowledge of coding, allowing the creation of web apps to become more accessible.

Bubble raised a $6.3 million funding round in 2019, but despite a relatively small amount of publicly disclosed outside funding, the company has crossed the million-user mark combining both free and paid customers.

That impressive feat was marked by Bubble with the acquisition of the Bubble.com domain name, upgrading from its longstanding Bubble.io domain. According to WHOIS, Bubble.com is currently held in an Escrow.com account, suggesting that Bubble’s purchase of Bubble.com is being paid in installments.

Always been my opinion that the .co .io .ai .app etc are all really just waiting to get the .com
Visit me: MapleDots.ca - Follow me: @MapleDots

MapleDots said:
Always been my opinion that the .co .io .ai .app etc are all really just waiting to get the .com
Click to expand...

I agree. It seems that a lot of these new startups start with something other than the .com because of the price of the .com. They get their presence online, make a few Mil then buy the .com. I believe some even the .ca to get their Canadian presence.

MapleDots said:
Always been my opinion that the .co .io .ai .app etc are all really just waiting to get the .com
Click to expand...

And to prove my point...
https://domainnamewire.com/2021/06/29/front-app-upgrades-to-front-com-and-this-is-how-it-celebrated/
Visit me: MapleDots.ca - Follow me: @MapleDots
You must log in or register to reply here.
Members who read this topic: 0
Top Bottom