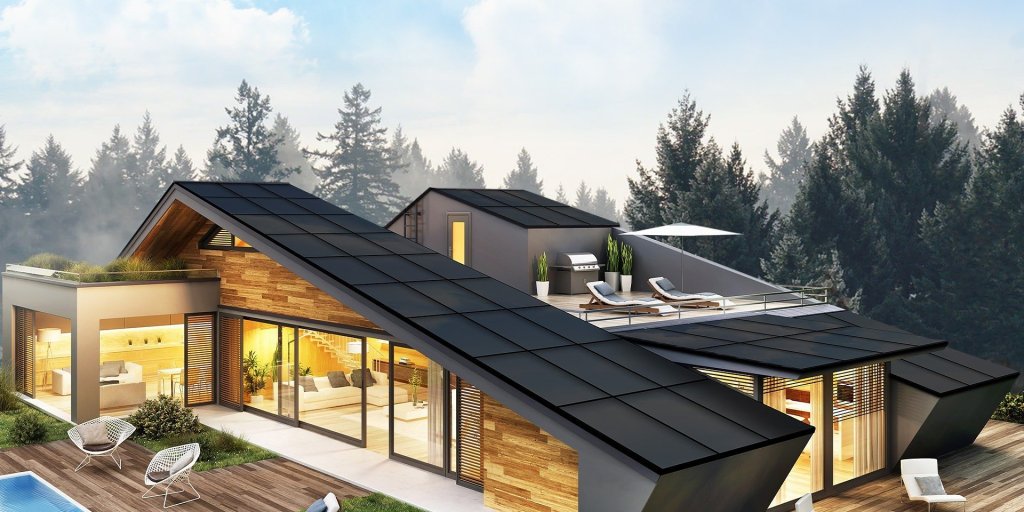 A solar panel that works at night? Here it comes...​

The thing about solar panels is that they are pretty handy by day when the sun is out shining away, but quite useless at night in the dark. Then again, that doesn’t have to be the case.

A newly designed solar panel works even at night, according to a paper published by Jeremy Munday, a professor at the Department of Electrical and Computer Engineering at UC Davis, and a colleague.

The researchers have designed a new solar cell that can generate up to 50 watts of power per square meter at night under certain conditions. That is about a quarter of a normal solar panel’s output during the day.

The new panel works the way a normal solar cell does except in reverse. Unlike a photovoltaic cell, a so-called thermoradiative cell generates power by radiating heat to its surroundings and when pointed at the night sky it emits infrared light because it is warmer than outer space.
Click to expand...

Read more: A solar panel that works at night? Here it comes - MoonRoof.ca