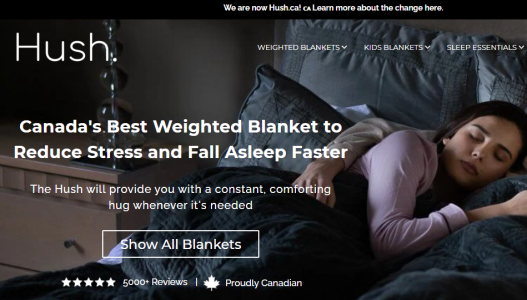 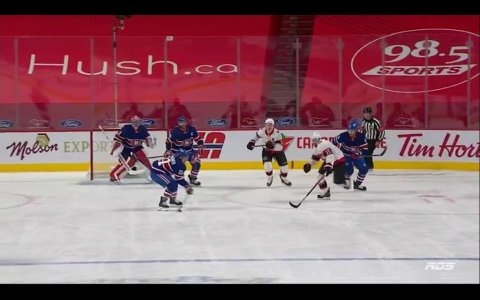 Today we're excited to announce a big milestone in our history as a young brand.

We have dropped the blankets from our domain and switched to hush.ca!

This is an important move for us for a few reasons.

Over the past year with the launch of the Hush Pillow, Hush Blackout Eyemask, and the Hush Iced 2.0 Sheets, we no longer just sell blankets. Being just "Hush" is more representative of what we offer, and we don't want to be limited to just weighted blankets.

Seeing as our branding from day one has always been around the text-based logo Hush, we really grew into that name! Customers, friends, and business colleagues endearingly referred to us as Hush instead of Hush Blankets.

Not to mention, the period at the end of the logo now allows a cool ".ca" to appear at the end, which works well for us when doing some "out-of-home" activations.
Click to expand...

Nice catch Frank and a nice shoutout by Hush for .CA *THUMBSUP*
Real character is doing the right thing when nobody is watching.
Be sure brain is engaged before putting keyboard in gear.
Sometimes I feel like I\'m in a battle of wits with unarmed opponents
Immortality is achieved by living a life worth remembering.

Very nice to see them make the switch, and make a a big announcement about it. It is indeed a very nice upgrade.

No price out there but they acquired the domain on Nov 10th, 2020 according to this video they posted on FB yesterday, where they also show their excitement about the acquisition. Click on the image to see the FB video: 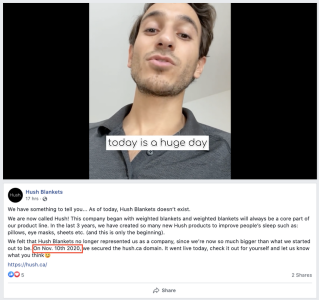 This is the beauty of Core Online Branding, as it is shorter, easier to remember, better for advertising and promotions (the NHL ad is a great example), and as stated, this allows you to sell anything.

Before I forget, I thought I'd also point out how Hush was previously owned by a company called Hush Homes: 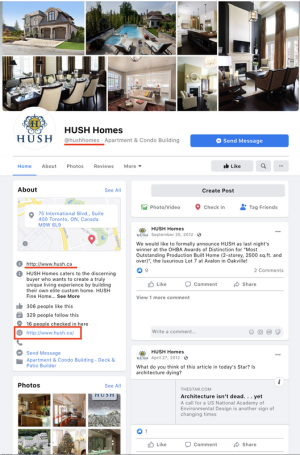 It’s great to see companies get it when it comes to acquiring the short version of their name. Would love to know what they paid considering that they possibly bought it from an already existing end user?

Nafti said:
It’s great to see companies get it when it comes to acquiring the short version of their name. Would love to know what they paid considering that they possibly bought it from an already existing end user?
Click to expand...

Someone could reach out to Hush Homes, or Hush Blankets, and politely ask if they can disclose the price. Might sound a bit inappropriate but I think it's fine as long as you're polite/respectful. The big dogs on Twitter do this all the time when they learn a .COM has changed hands. 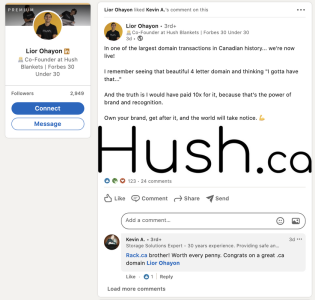 So judging by his post, he’s saying that it’s a high 6 figure sale? Possibly even low 7 figures?

We need to find out what the sale price was.

It had to be significant to get hush homes to change their domain.

I noticed that Hush.ca ad during the hockey game. Really getting the word out there.
My Market Page dn.ca/market/domains

domains said:
I noticed that Hush.ca ad during the hockey game. Really getting the word out there.
Click to expand...

Funny you mention that. As I was on Social Media today, look what popped up! Almost like they are stalking me or something! :lol: 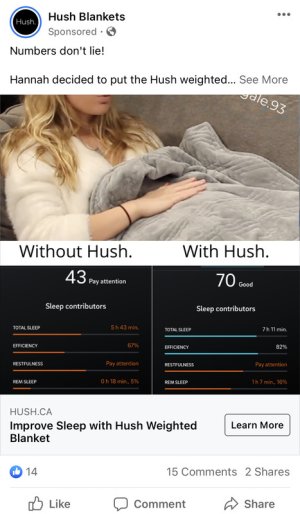 The power of a good domain name - I just placed an order from Hush.ca. I'll see how it goes. Hopefully a better investment than in this week's TBR!
D

lotsofcoffee said:
Hopefully a better investment than in this week's TBR!
Click to expand... 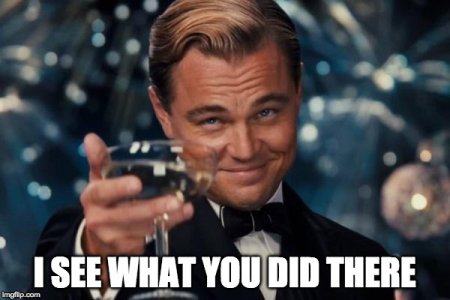 I just heard from a credible source that the hush.ca domain is now the highest .ca domain sale ever at or around 1 million.

I cannot say more than that until I get permission to share more information but I also know the company is now aggressively trying to get hush.com from hush mail.

From my email interview with Kevin Ausman from Rack.ca

What I know is one of the owners of Hush had posted the news on Linkedin claiming to have secured the hush.ca domain name at the highest price paid in .ca history, the highest previous public trade for a .ca domain I could find was CreditCards.ca for $650k which I am sure you are aware of.

If I were to guess, I would think Hush may have paid 1 million in order to make a lucrative offer to an actual owner that was using the domain for their business rather than a domainer parked page trying to sell. I know they are looking at Hush.com next but I can tell you they will have to pay dearly because this site is owned by another end user that has the hush.com site forwarded to hushmail.com, they got the .ca from an end user so they are aggressive and anything is possible.
Click to expand...

from what I see Hush is probably spending as much on their current ad campaign as they did on their domain.
My Market Page dn.ca/market/domains

Weighted blankets in the news but no mention of Hush!